New York Times bestselling-author Andy Diggle creates a tale of the FBI’s manhunt for a peerless assassin who specializes in silencing mob informants hidden deep within the Witness Protection Program.

But the Rat Catcher has finally slipped up — and one washed-up FBI agent has one last chance to hunt him down before he disappears again forever. As the two men spiral in towards each other in a deadly game of cat-and-mouse that plays out across the badlands of West Texas, each of them hides a deadly secret from the other — a secret that could destroy them both. 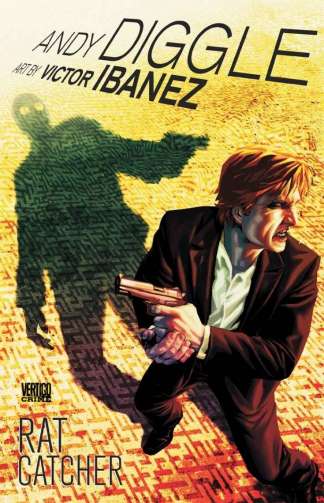